Starlet Debra Paget (1933-), rehearsing her lines. May 1949. Photographer: Peter Stackpole.
Paget’s first notable film role was as Teena Riconti, girlfriend of the character played by Richard Conte, in Cry of the City, a 1948 film noir. Fresh out of high school in 1949, she acted in three other films before being signed by 20th Century-Fox. Her first vehicle for Fox was the successful Broken Arrow with James Stewart. 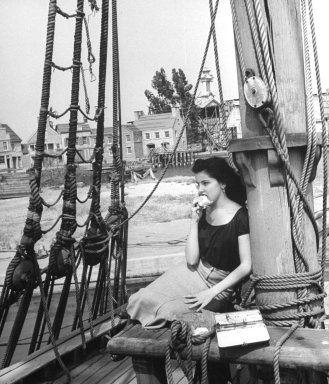 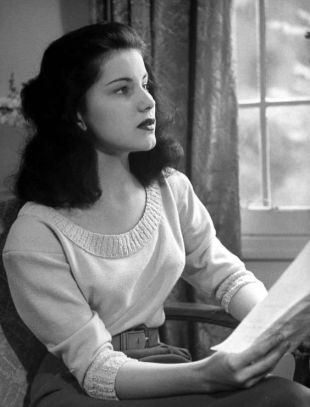