Danielle Darrieux, 1938, Photographed Raymond Voinquel.
Check out these behind the scenes photos of “Down by Law” here 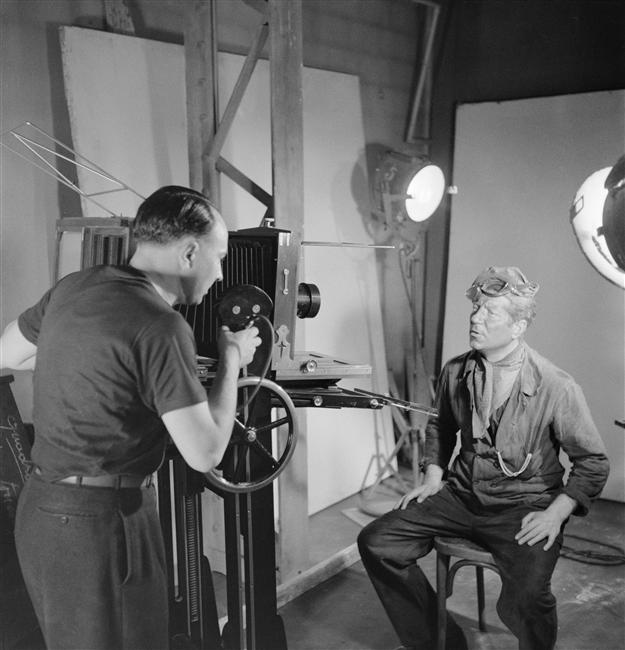 Ever heard of Alexander Medvedkin and his film “New Moscow” (1938) (subtitles on opensubtitles.com)?
If you haven’t, don’t feel bad, check out Chris Marker’ superb documentary about Medvedkin called “The Last of the Bolsheviks” and you can know more about the Soviet film director and his fights with the authorities and his courage in making films such as “Happiness” (1935) and “New Moscow”.

Here is the abstract of my recent article about New Moscow and some screenshots I like from the movie.

“This article studies the ideological errors in Alexander Medvedkin’s film New Moscow, or what precisely lead the censors to ban the movie even before its release scheduled for early 1939.

The movie tells the story of Aliosha, an engineer from a Soviet remote village, who goes to Moscow to display his creation: a moving miniature model of the capital, which ends up malfunctioning. My contention is that not only was the last segment of the film, in which this model goes haywire, a representation of the beautiful capital before the revolution instead of its modernized glory, but that Medvedkin has embedded several subversive elements in the film which could not have been edited out. Through the paradigm of socialist realist literature studied by Katerina Clark, Medvedkin’s work is examined against this literary form with focus on four scenes: Aliosha’s arrival to Moscow and his interrupted train ride, his first experience of the capital in the metro, his singing at the carnival and lastly the display of his askew model of Moscow.” 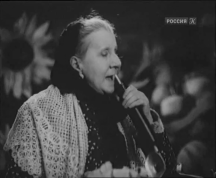 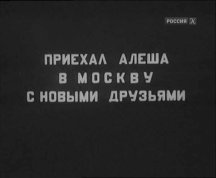 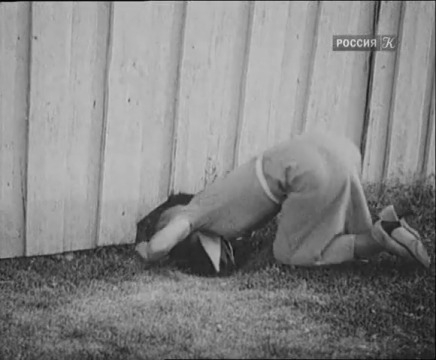 Anna May Wong, 1938, photo by Eugene Robert Richee.
I am not the author of this image.
Check out Shu Qi for Vogue China right here

Cary Grant, Katharine Hepburn and director Howard Hawks on the set of Bringing Up Baby (1938).

I am not the author of this image. 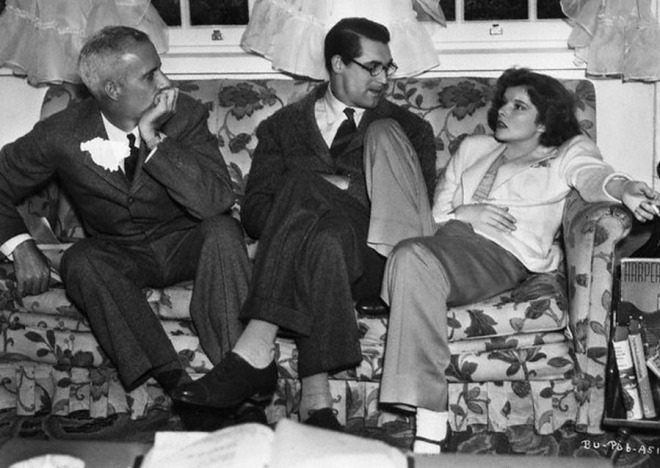 Anna May Wong by George Hurrell (1938).
I am not the author of this image. More on Facebook.
Check out the face of Greta Garbo like you’ve never seen it, here

On May 9th, 1938, Orson Welles appeared on the cover of “Time” magazine. And why, do I hear you wonder was Welles on the cover before he created and released all his film classics?
Because he had co-founded Mercury Theater with actor John Houseman. After four hit plays in six months, Welles made the cover of Time. Welles shocked America with his adaptation of HG Wells‘s The War of the Worlds on Halloween night. “I wish I could convey the atmosphere… the background of this… fantastic scene.” These were the first words of a broadcast which terrified its audience by sounding like a news bulletin, not a play.

I am not the author of this image. Photo credits go to Paul Dorsey
For more photos, film posters, rare shots and behind the scenes images like us on Facebook here
For a rare photo of Orson Welles in Paris, click here

Frank Sinatra‘s known for great films, high-profiled relationships & a golden voice. His early life has been filled with arrests.
In 1938, he was caught with a married woman, which was illegal at the time. The  Bergen County police captured him in these less than flattering circumstances. The charge was later changed to adultery, and eventually dismissed. 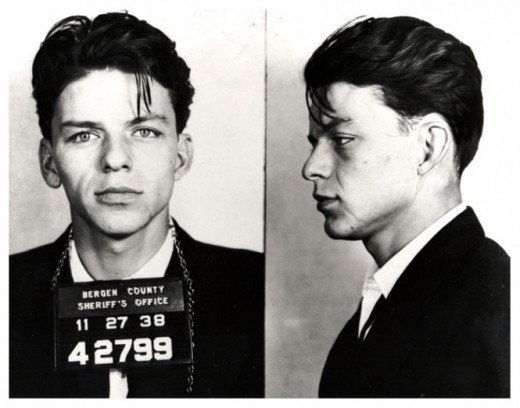 The charge was later changed to adultery, and eventually dismissed.