© You may be familiar with Swedish actor Stellan Skarsgård (1951- ) through his roles in “The Girl With The Dragon Tattoo” (2011) or “Good Will Hunting” (1997) but there’s more to him than these Hollywood productions.
Check him out in black and white in Erik Skjoldbaerg’s “Insomnia” (1997), photo courtesy of First Run Features.
He also starred in “Breaking the Waves” (1996) by Lars von Trier and most importantly in Norwegian productions which are surely worth a look-over such as ” A Somewhat Gentle Man” (2010) directed by Hans Petter Moland among others. Image below. 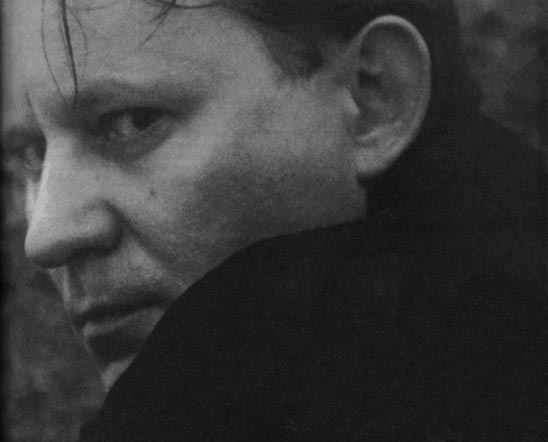 © Alain Resnais’ 1955 “Night & Fog” is a 30 minute documentary cross-cuts beautiful, scenic shots of lush, green fields with images of the Holocaust.  Filmed in 1955 at several concentration camps in Poland. Definitely worth a view. 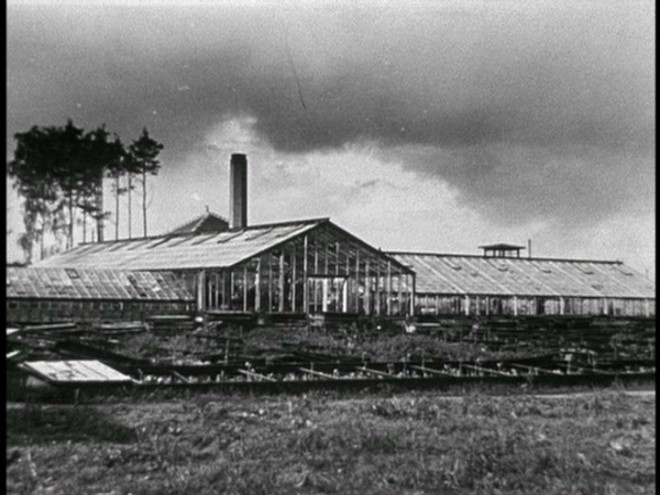 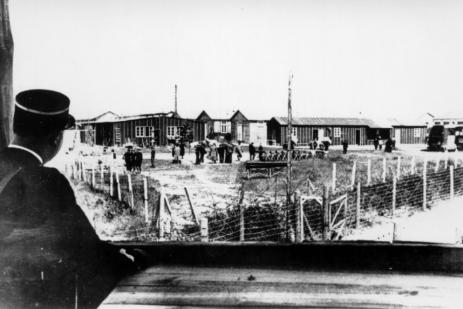 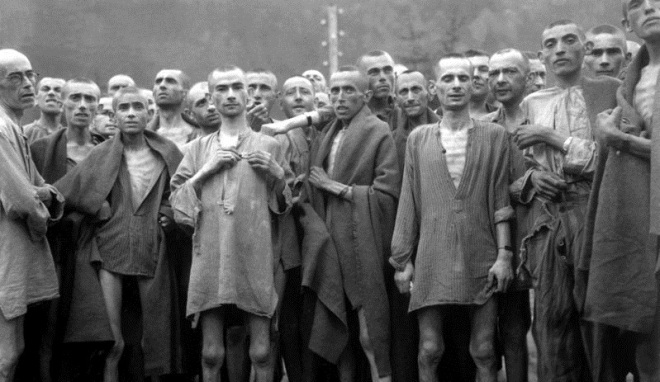