Carl Theodor Dreyer on the set of The Passion of Joan of Arc (1928).
Check out FW Murnau on set of Faust in 1926 here

Like Loading...
Carl Th. Dreyer behind the scenes of his final film, Gertrud (1964).
I am not the author of this image.
Check out Dreyer at a dinner party with Anna Karina here 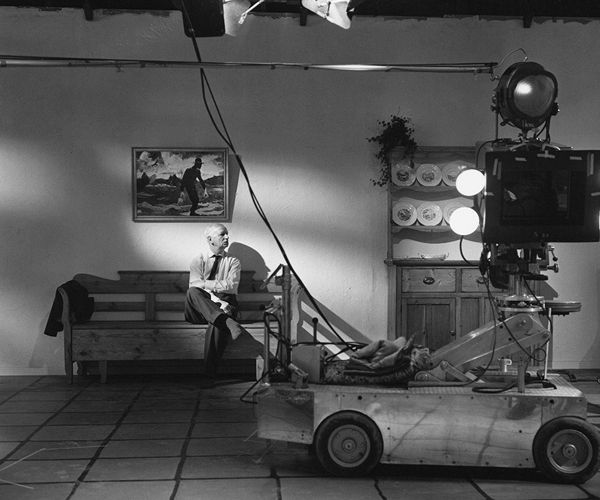 Among the other cast members was French playwright Antonin Artaud as the monk Massieu. Artaud later stated that the film was meant to “reveal Joan as the victim of one of the most terrible of all perversions: the perversion of a divine principle in its passage through the minds of men, whether they be Church, Government or what you will. (wikipedia)

I am not the author of this image. More on Facebook.
Check here our selection of Ivan the Terrible posters! 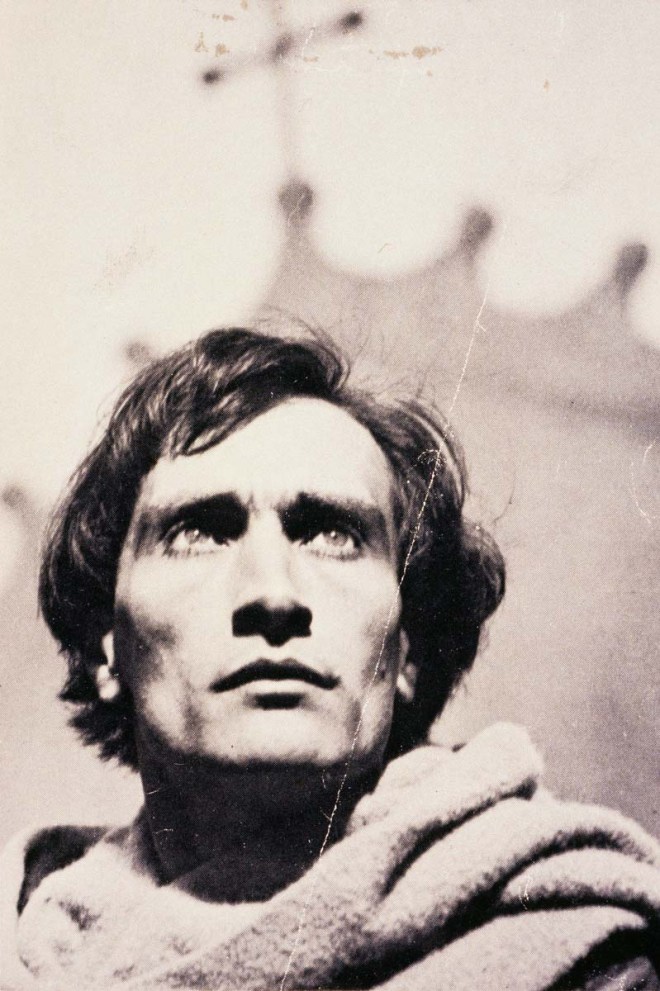 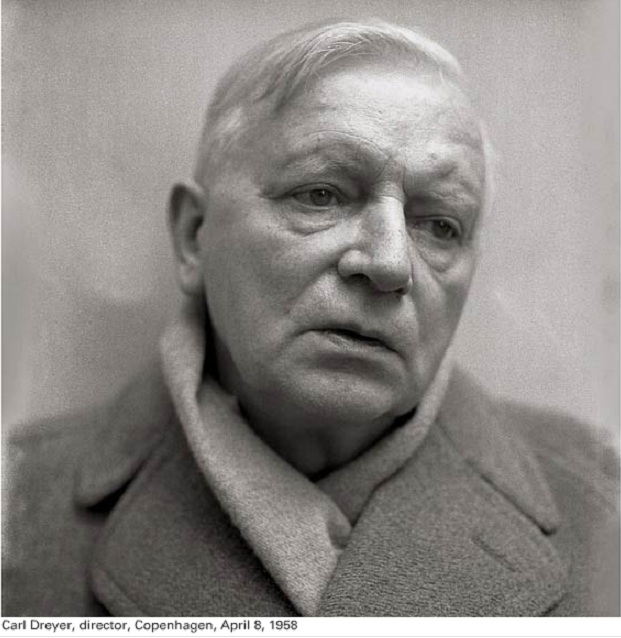