Ordinary People (1980, Robert Redford), starring Donald Sutherland, Mary Tyler Moore, Timothy Hutton & Judd Hirsch.
A suicidal crisis that proved to be too much for these ordinary people living in Forest Lake, Illinois.
The film is very mature for a directorial debut with its upsetting patient secrets & a pleasurable slow pace combined with a collection of amazing performances. A pertinent reference to Jude the Obscure makes the story all the more bitter.

However, this is a film that beat “Raging Bull” for Best Picture, undeserving for some, but it’s still a masterpiece nonetheless. A must-see! 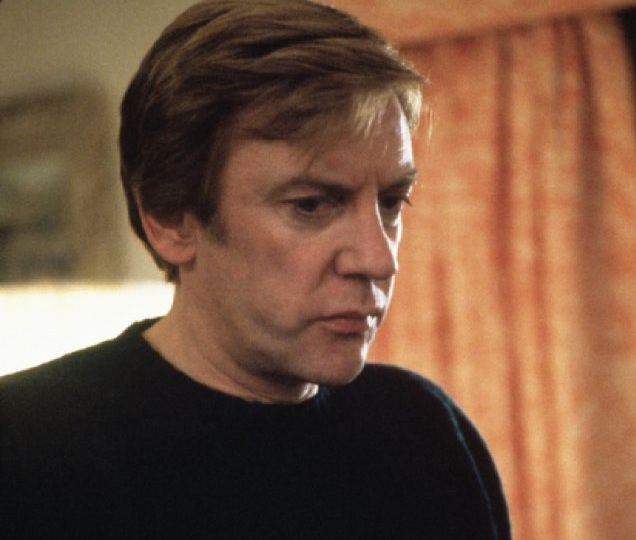 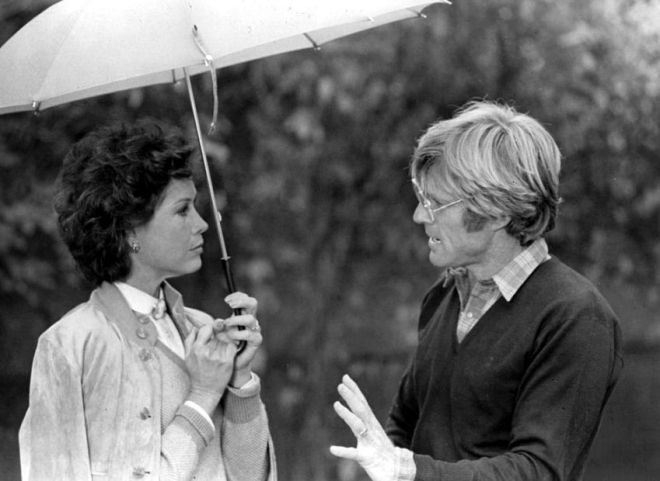