Ever heard of The Red Specter? If not, check it out here. 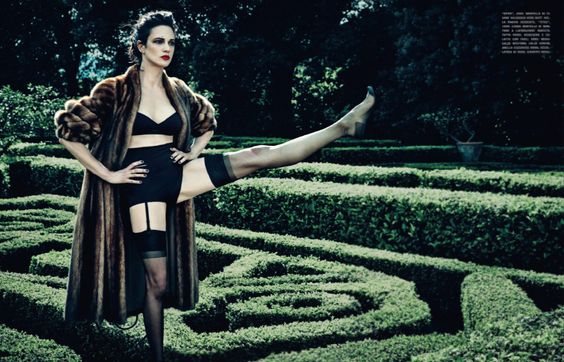 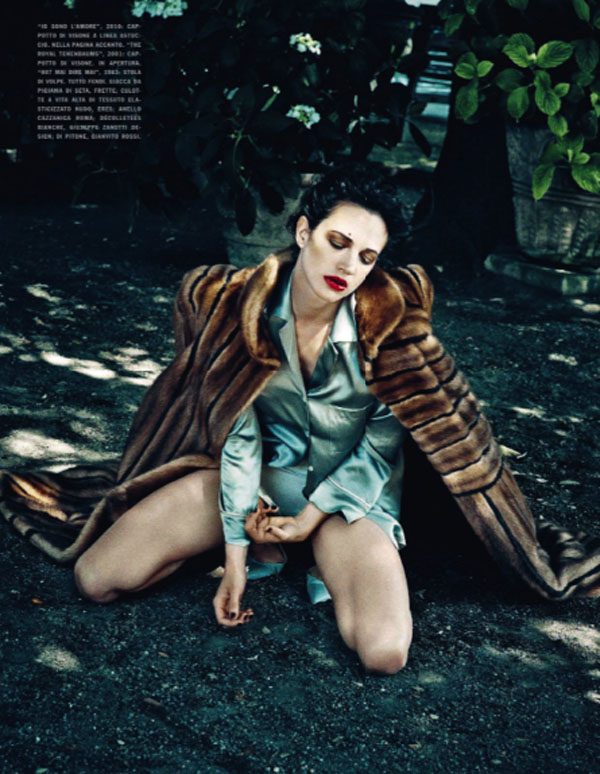 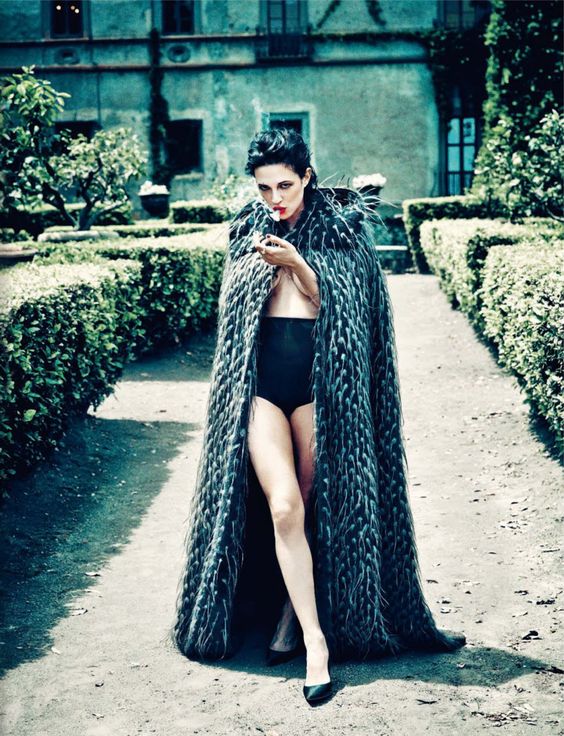 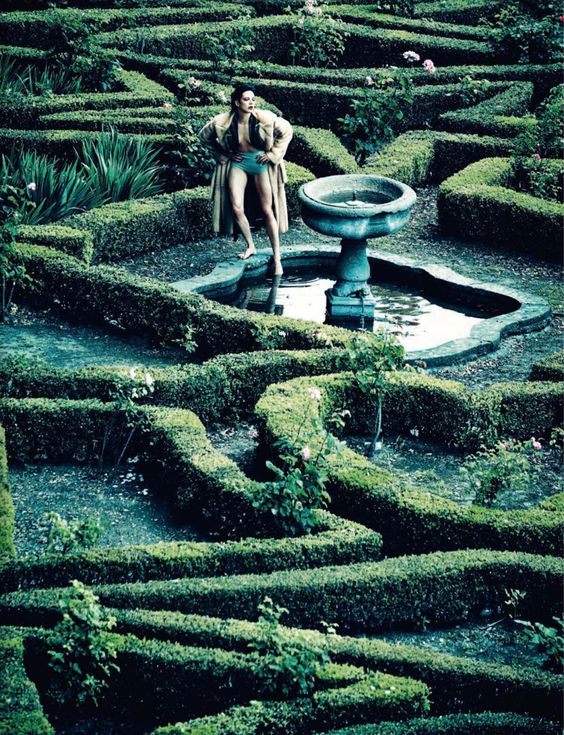 I am not the author of these images. 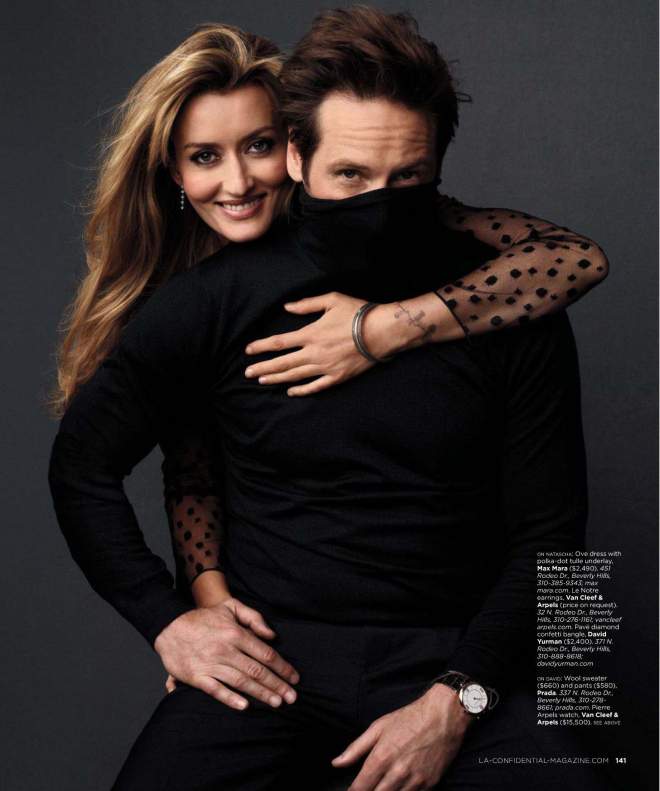 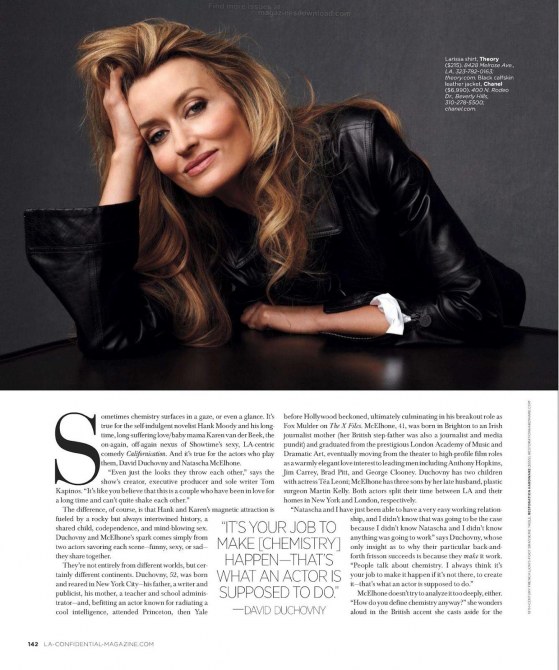 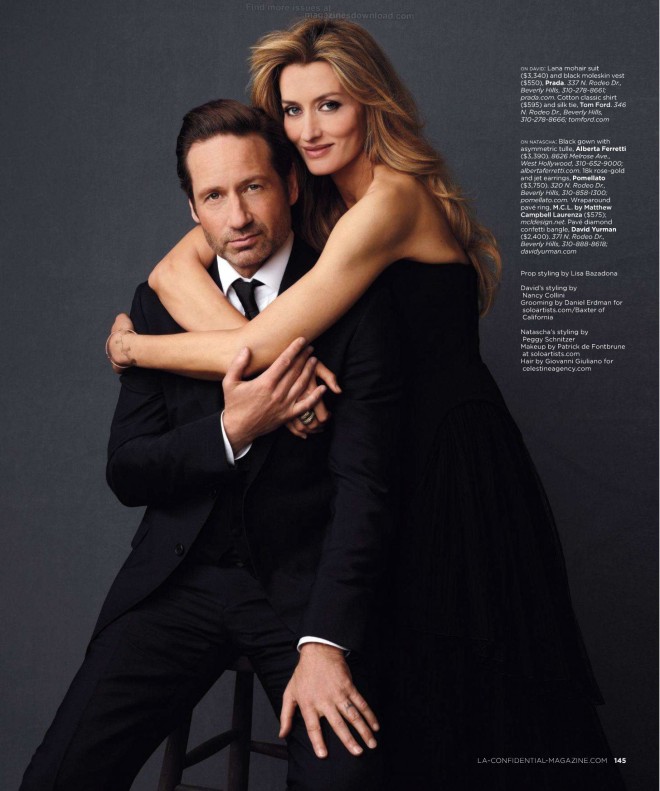 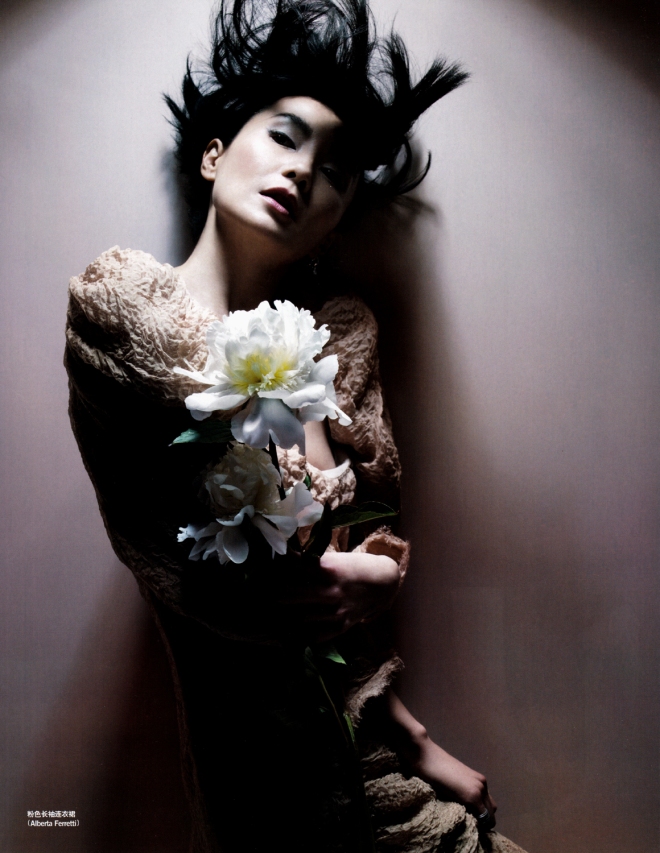 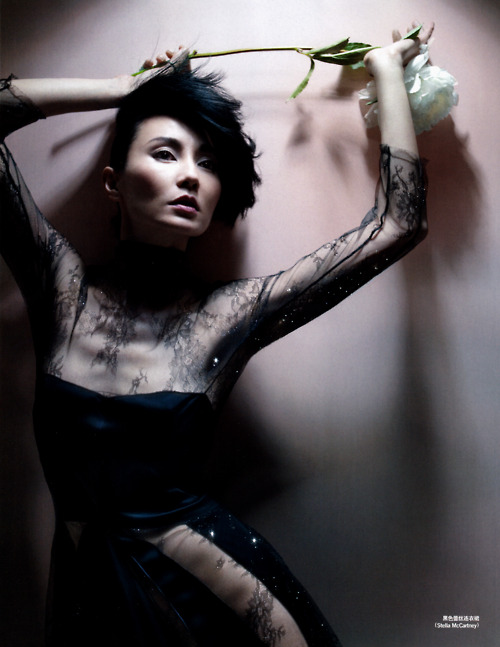 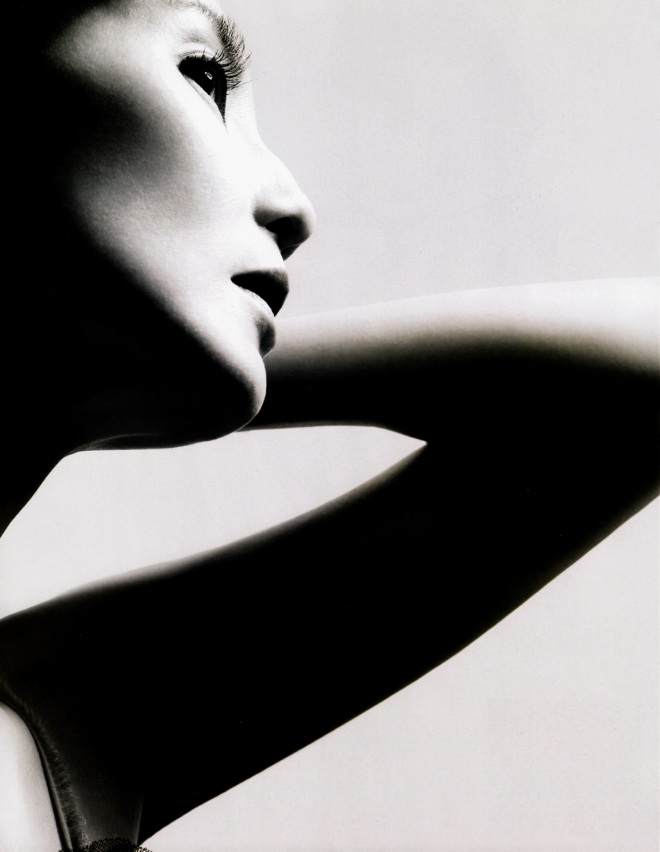 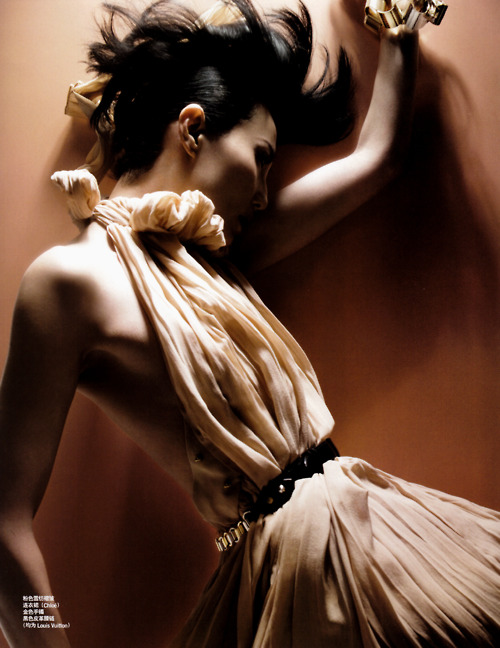 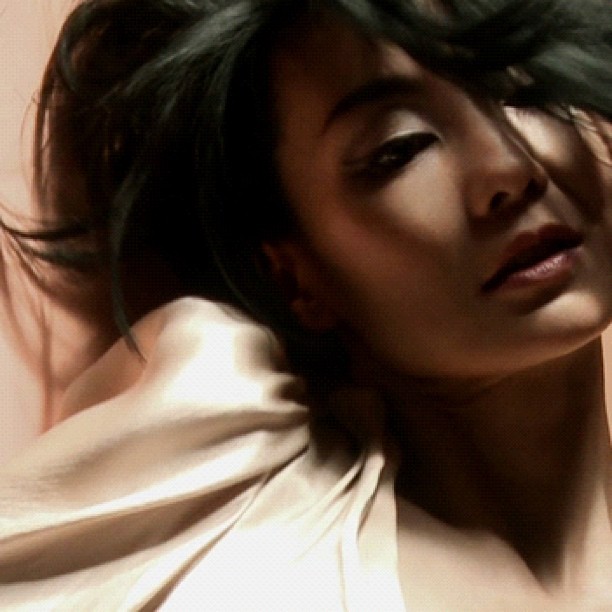 As you might already know, Henri-Georges Clouzot, french director extraordinaire, with many a brilliant work to his record, my favorite being “Le Corbeau” (1943) & “Les Diaboliques” (1956), shot a documentary about Picasso named “Le Mystere Picasso” (1956).
With his beautiful long shots, he filmed the painter creating art on glass, the works are now lost. They only exist through the film. But the two artists had met 30 years before this documentary and had discussed working together long before. Check out what was happening backstage between these two.

No photographer(s) mentioned, unless stated otherwise but all these images date back to 1956.
I am not the author of these images. 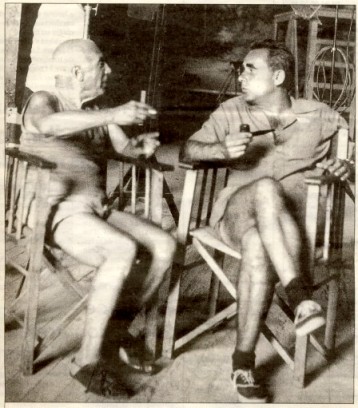 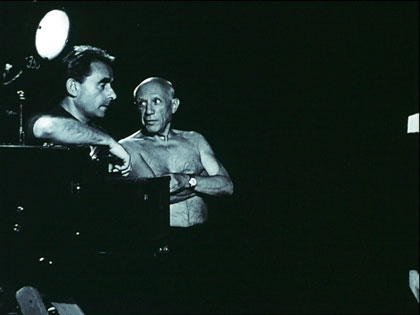 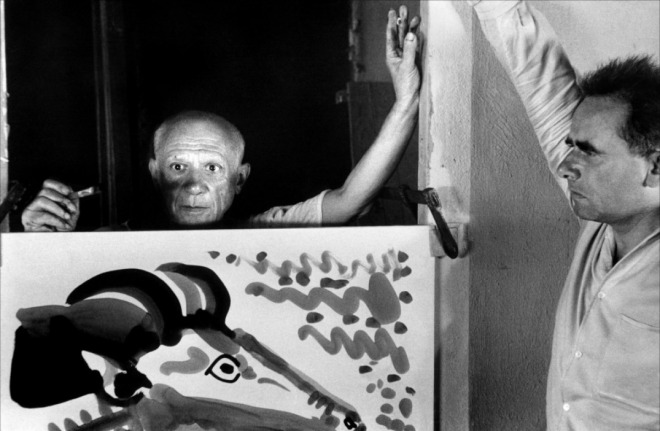 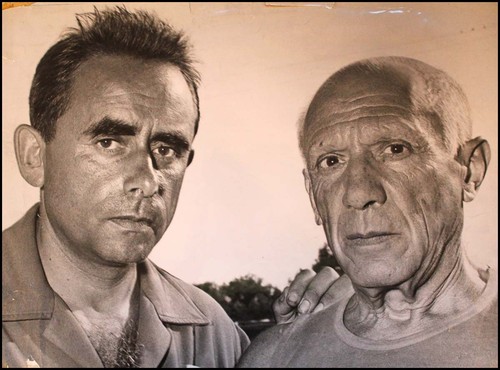 The photo above was shot by Andre Villers_a friend and confidant of Picasso. In 1955, Clouzot filmed Picasso as he painted 20 artworks, ranging from quick sketches to widescreen color oil paintings, captured using time lapse photography. In 1984, the French 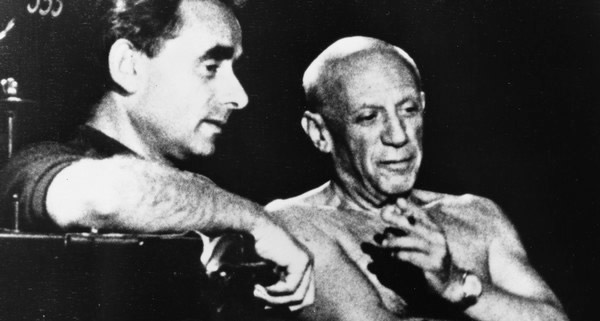 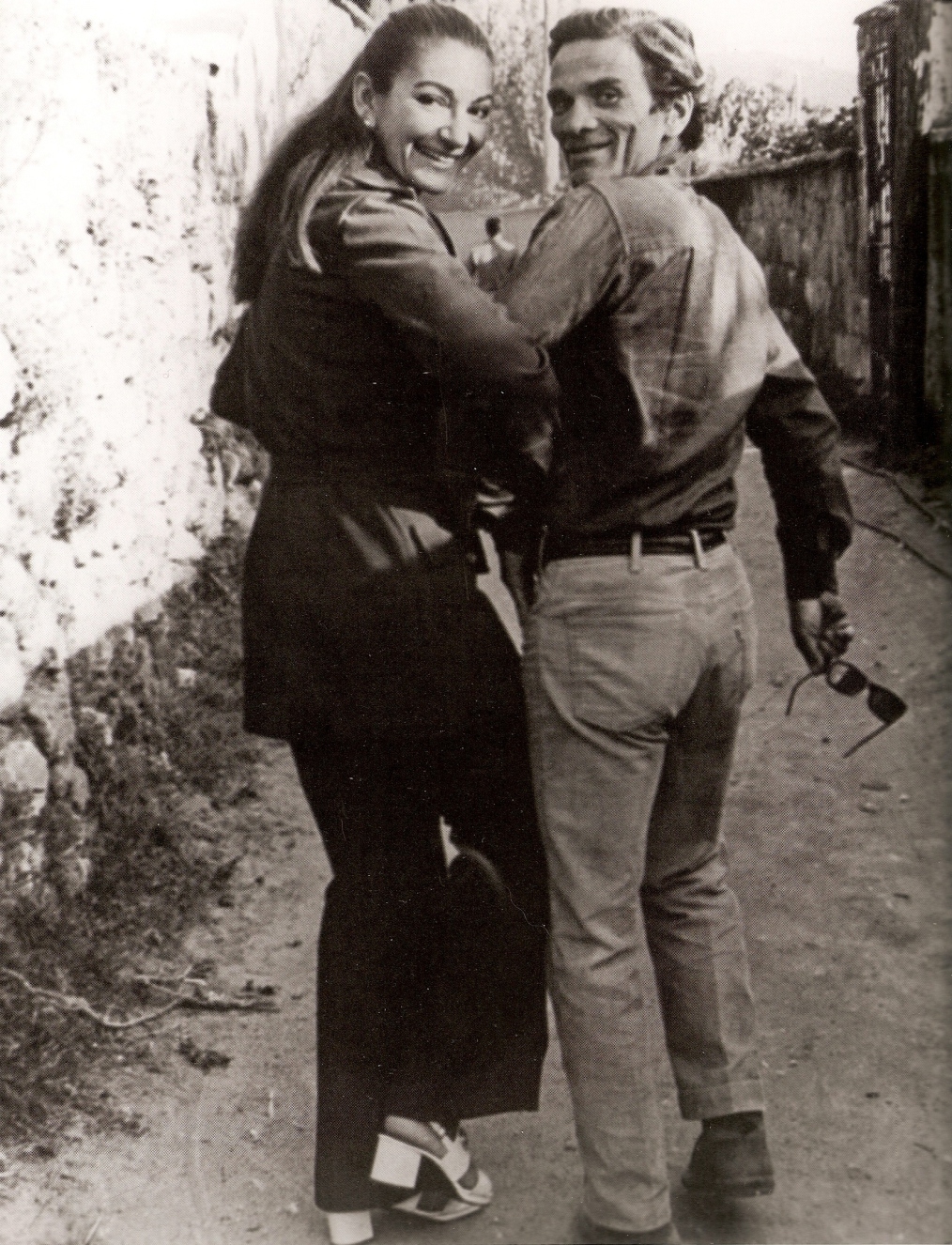