You know him as the author of Spartacus (1960), Papillon (1973) and Johnny Got His Gun (1971) but in 1947, after writer Dalton Trumbo’s refusal to testify before the House Un-American Activities Committee, he was blacklisted AND sent to jail. This is his mug shot from 1950. He later won an Oscar for his script for The Brave One, written under the pseudonym Robert Rich in 1956.

I am not the author of this image. More on Facebook. 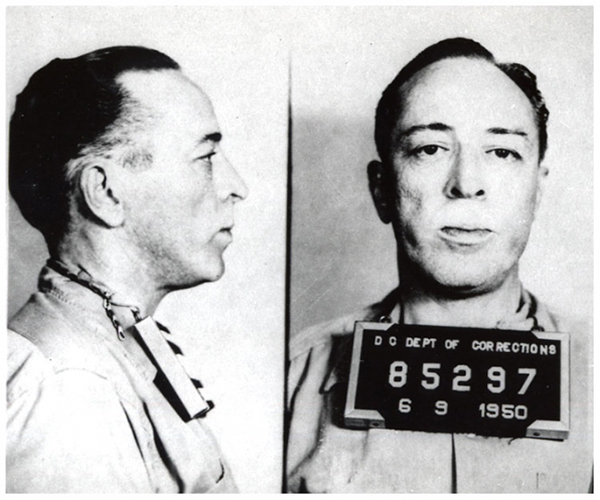 Stanley Kubrick shot the battle between the slave army and the Romans in Spartacus for six weeks using 8,000 extras. Saul Bass’ storyboards plotted the action!

I am not the author of this image. All rights go to Directors Guild of America. 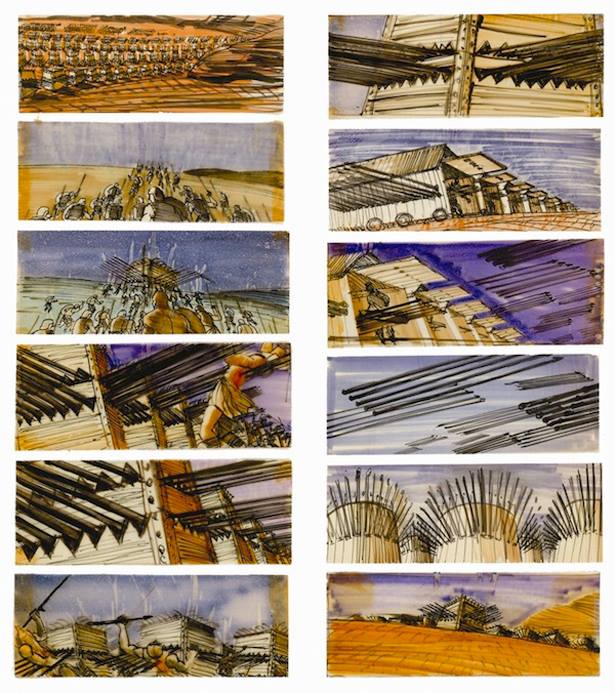