Here is Susan Sarandon back in 1982. Unknown photographer. If you happen to know how shot these, write to me!

I am not the author of these images. More on Facebook. 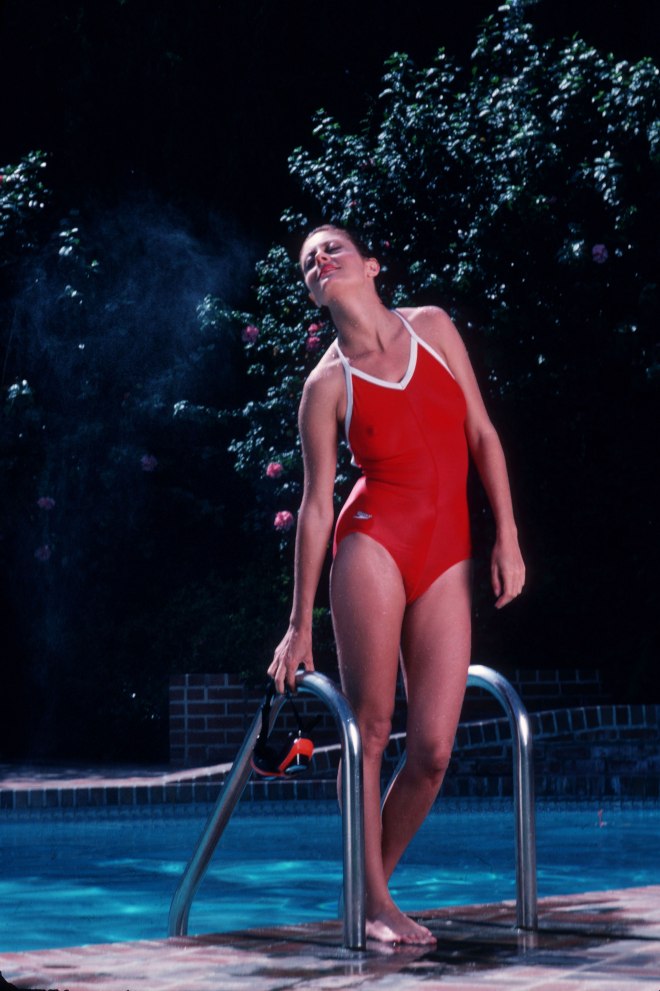 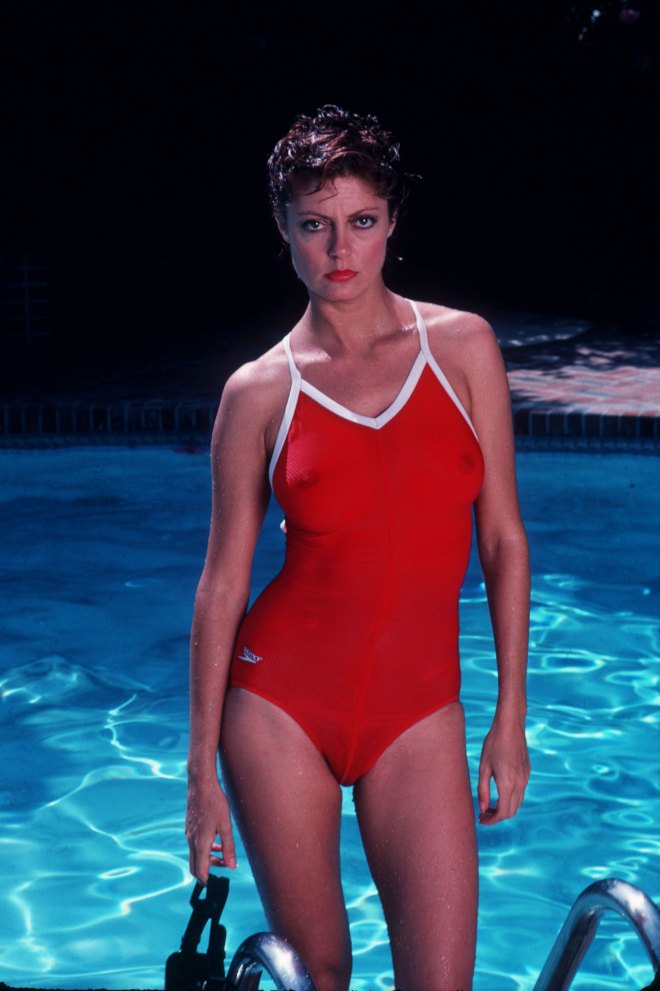 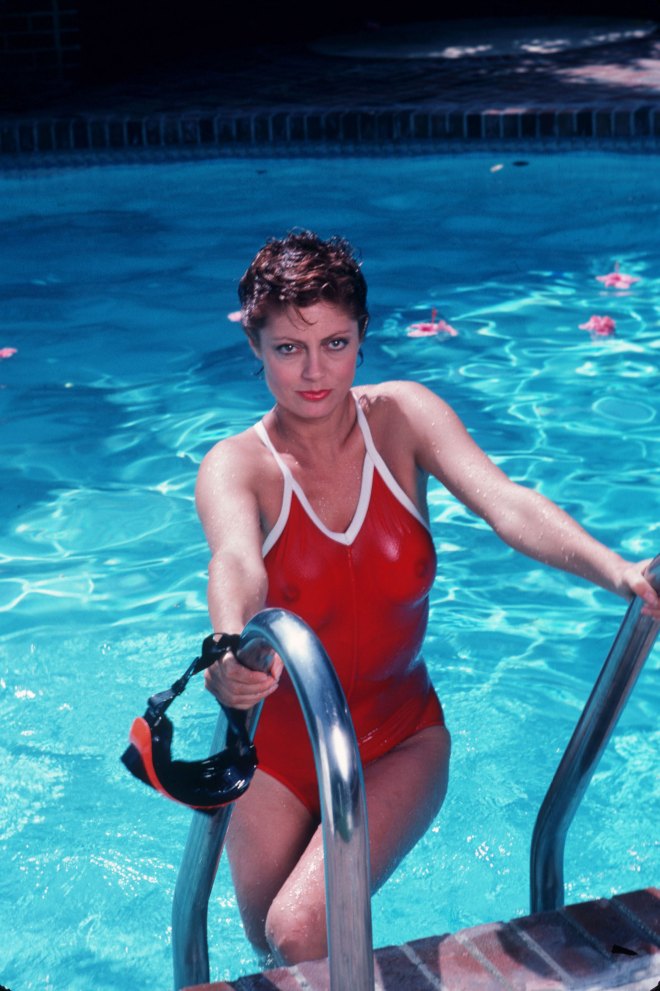 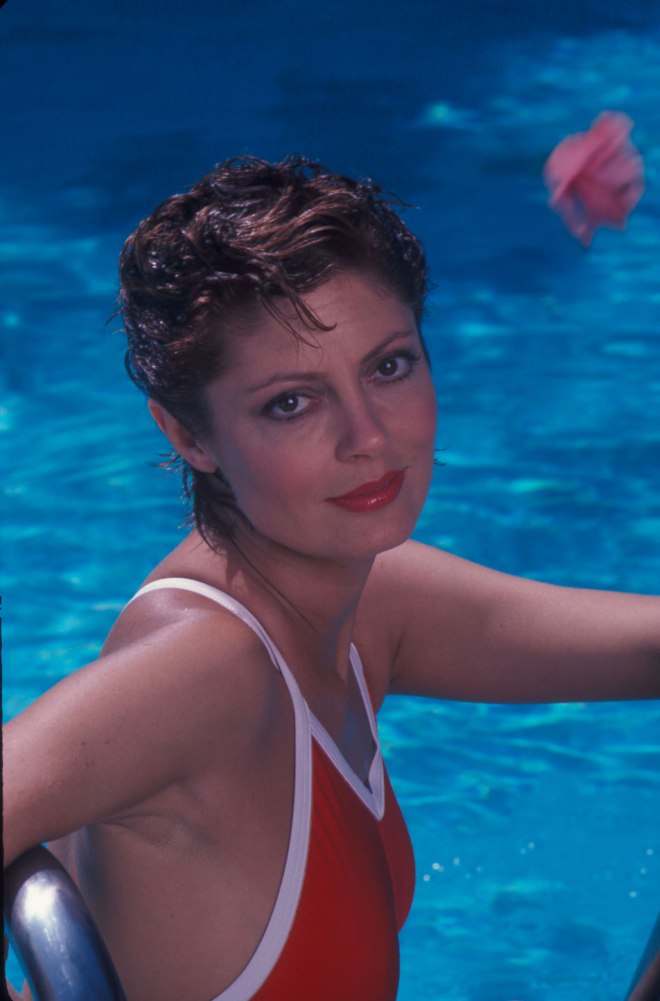 J.R. (Johnny Cash), aged 17, photographed at the state fair in Memphis. Unknown photographer.
I am not the author of this image. More on Facebook.
Check out David Bowie with David Lynch on set of Twin Peaks HERE

I am not the author of this image. More on Facebook
For the photos of Steve McQueen in Harper’s Bazaar, click here 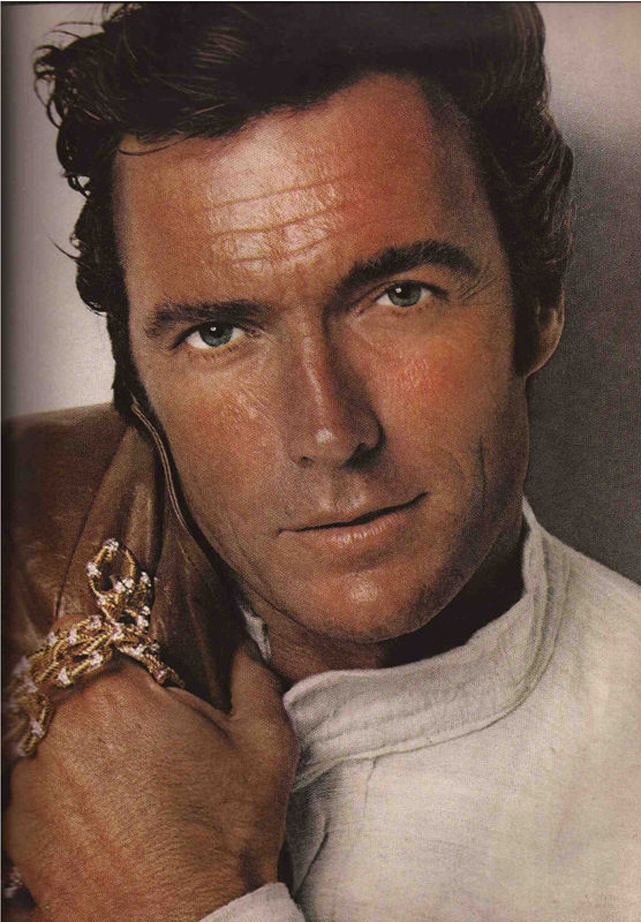 You know her face as an older woman, go back in time to 1966 and check out this photo of Judi Dench, born in 1934 modelling a Christian Dior Hat from the Spring Collection Called ‘Cabaret’. 1968. Credit goes to Getty Images. Unknown photographer. 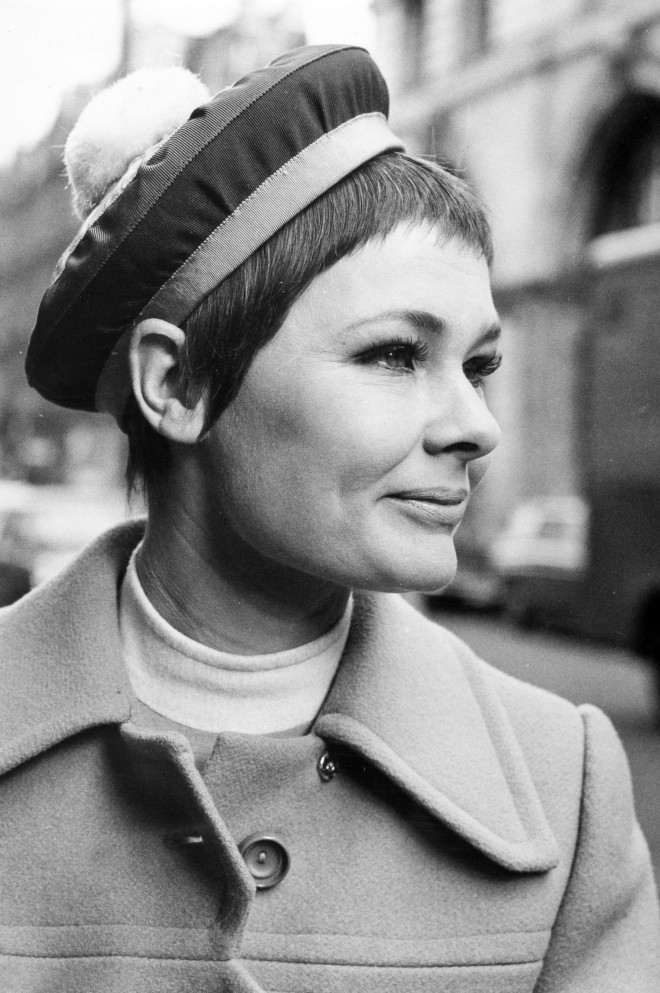 Nigel Parry began his photographic career in London in 1988 and moved to New York City in 1994. Since then, he has been commissioned by the most distinguished publications, advertising agencies, entertainment, corporate and music companies worldwide. He has been privileged to photograph not only celebrities but also the most important and influential figures of our time. Here is his portrait of Pedro Almodovar.
Join us on Facebook for more photos and check out these rare photos of Georges Franju on the set of Eyes Without A Face here

Yul Brynner began acting and modeling in his twenties and early in his career he was photographed nude by George Platt Lynes (1907-1955). These shots were taken in 1942. No comment necessary.

I am not the author of these photos, unfortunately. All rights go to the lucky George Platt Lynes.
Do like us on Facebook, you know where and click here for a nude photo of Helmut Berger by Helmut Newton.

© A young Andrei Tarkovsky with his cat (undated)